Book Review Adults in the Room; My Battle With Europe’s Deep Establishment 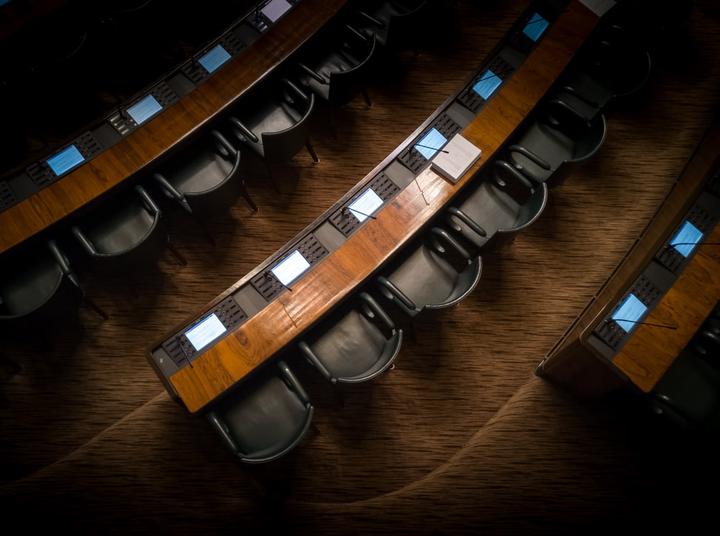 What good is democracy in the face of a sovereign debt crisis? This poignant question has occupied the minds of the world’s brightest minds in politics and economics, and Yanis Varoufakis is no exception. Is it legitimate for an indebted country to vote away its debts? Who should bear the costs of past deals gone awry? Since the 2008 global financial crisis, several volumes have been produced to address these issues. However, of that long book, the Greek chapter is best written by a man who, if not quite its protagonist, is surely one of its main characters by virtue of having been – albeit briefly – Greece’s minister of finance during one of its tensest moments.