Between Good Faith and Defiance, A Political Economy of Sovereign Debt in Latin America 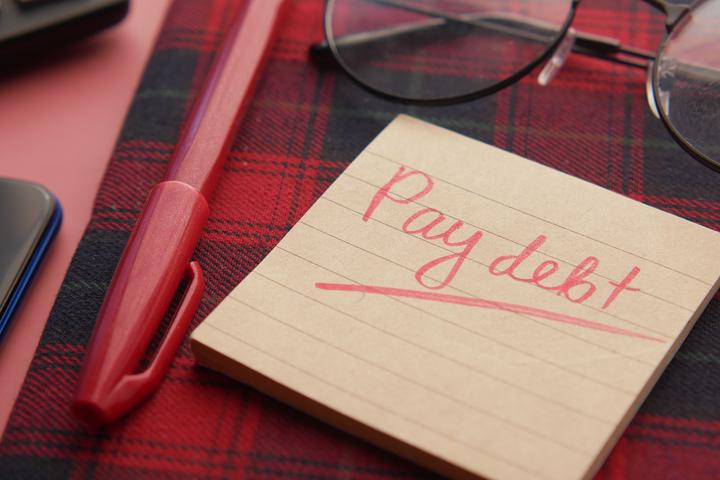 What drives world leaders to support the international financial system or voice their discontent? How can this be measured? I propose a three-level analytic framework to study proactive stances towards the international regime for sovereign debt, particularly those of emerging-market actors. I argue that Latin American leaders draw on two narratives of the global political economy, a) one which characterizes the international monetary and financial system as a zero-sum game which perpetuates economic hierarchies, and b) one which stresses its developmental potential and characterizes it as a positive-sum game. I employ Computational Text Analysis (CTA) methods to measure how often the topic of international finance has been discussed in United Nations General Assembly (UNGA) speeches (1970-2018) and how it has been framed. Subsequently, I analyze two paradigmatic cases from Latin America where a proactive foreign economic policy was pursued informed by these opposing economic narratives. The first is Mexico’s promotion of market mechanisms to reform the international financial architecture under Vicente Fox with the diffusion of Collective Action Clauses and the 2002 Monterrey Consensus. The second considers the politically motivated 2008 Ecuadorian default and Rafael Correa’s denunciation of international financiers. 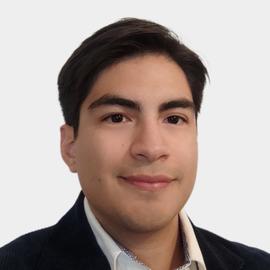